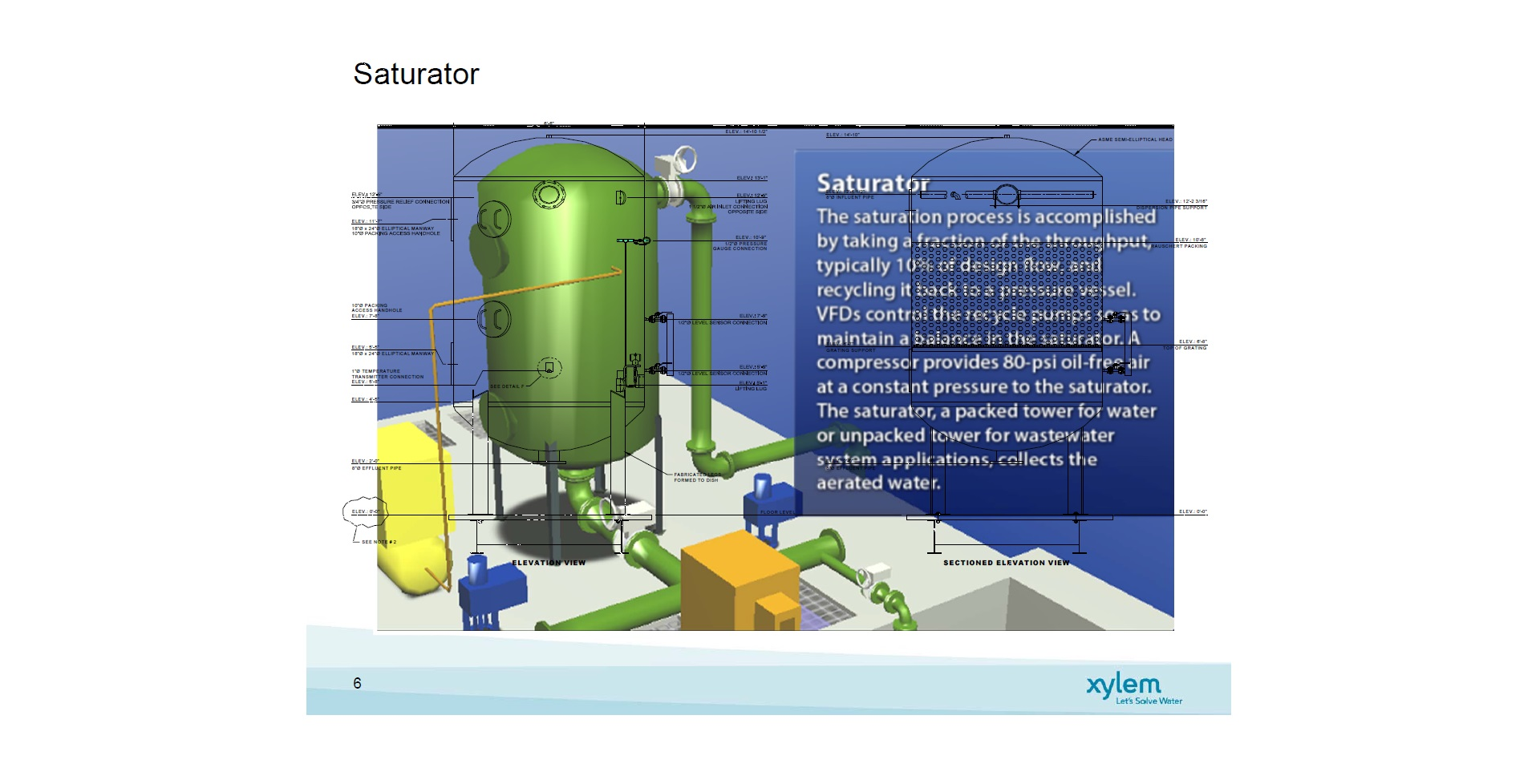 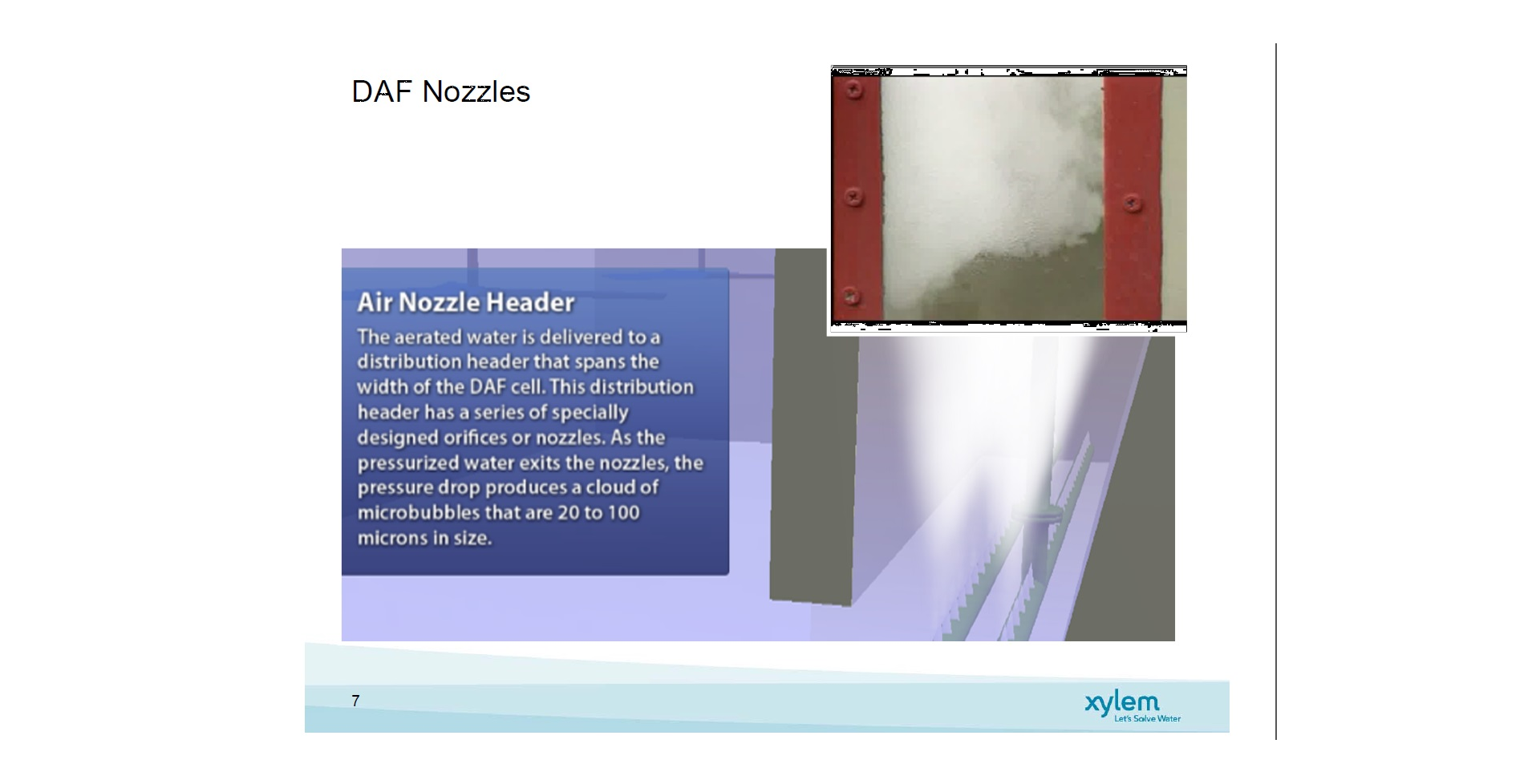 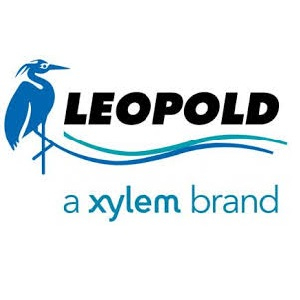 Xylem’s Leopold Clari-DAF system is a clarification technology for the pretreatment of rapid gravity and membrane filter feed water. It’s a highly-effective, proven technology for removing low-density particulates found in lakes and reservoirs, which are problematic for typical sedimentation systems. The Clari-DAF system excels at removing filter clogging algae and precipitated solids (TOC, Fe, Mn), as well as Giardia and Cryptosporidium. It is also an unsurpassed system for treating open seawater intakes with contaminants such as algae (red tide) and free or emulsified oil that are naturally buoyant and best removed by flotation.

The process is designed on the concept that it’s easier to float low-density solids than to settle them. Normally, solids that are hundreds of microns in size are required to settle, while particles that are only tens of microns in size can be easily floated. Its performance is superior to conventional clarification in providing consistent water quality, producing consistently high sludge solids, and operating at high loading rates – results that can lower your total cost of operation.

The Clari-DAF system begins by dissolving air under pressure into water according to Henry’s Law of Dissolution. Releasing the pressure via a special device creates millions of micro-bubbles approximately 30 to 100 microns in diameter. The micro-bubbles attach to floc in the water and float it to the surface for removal. The resulting floated sludge is then removed from the surface of the water by hydraulic means, and clarified water is removed from the bottom of the basin by laterals. 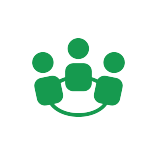 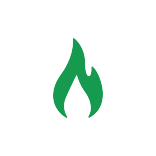 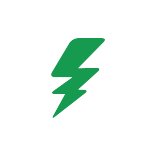 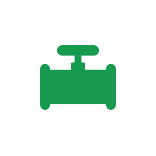 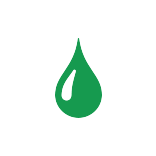